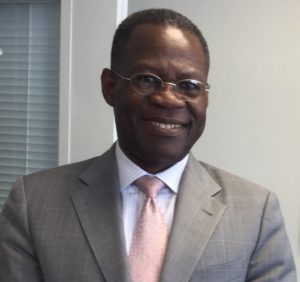 Dr. Ba is one of the 10 Experts of the task force that was hired by the UN Department of Social Affairs to design the World Plan of Action for Disabled People for the years 2000 and beyond (1992). In that committee he was President of the Group in charge Prevention.